Empire is out there, back here and in the mind.

Out there, as the overseas empires of colonial powers – trading empires, colonies of settlement and territorial empires from which great armies could be drawn. Legitimated as providing peace, prosperity and civilisation but always based on force or fraud. Trading empires based on slavery and the slave trade, using the private armies of trading companies or gunboats to force open the doors of commerce. Colonies of settlement based on the expropriation and massacre of indigenous peoples. Territorial empires based on authoritarian and arbitrary rule, except where white settlers were involved. Overseas empires were challenged by the revolts of indigenous populations, defeats in world wars and ideologies of the equality of nations and their right to self-determination. Yet because the drive for power and wealth was constant and the trauma of loss was difficult to bear empires were repeatedly reinvented as different forms of neo-colonialism. 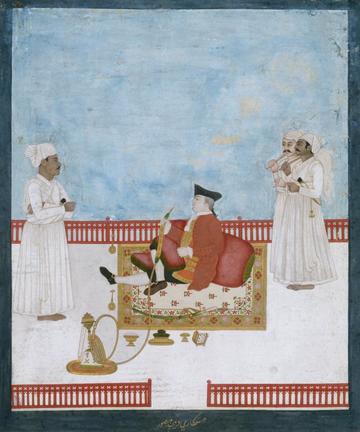 Back here because, as Jamaican poet and singer Louise Bennett said in the 1960s, migrants from the colonies began ‘colonizin’ in reverse’ in the metropolis. Although they might have been welcomed into  a multicultural society, the host nations feared being ‘invaded’ or ‘overrun’ by immigrants and resorted to a reimposition of colonial hierarchies at home. This included tightening immigration rules for non-white migrants, the effective imposition of ‘colour lines’ in housing, education and jobs, the subjection of immigrants to laws of exception and arbitrary policing methods and the development of monocultural nationalisms that defined national identity against immigrants. In these ways conflicts that had taken place in the colonies were imported into the metropolis.

In the mind because whereas until recently contemporary society was largely viewed through the lens of a ‘social fracture’ or class, increasingly it is viewed through the lens of empire and colonialism. National decline is compensated by fantasies of imperial past while racism, exclusion, injustice and inequality are often imagined in terms of a ‘colonial fracture’ between those who identify with the colonisers and those who identify with the colonised. We cannot speak of colonial legacies because colonialism is not over. In many real ways it is still with us.