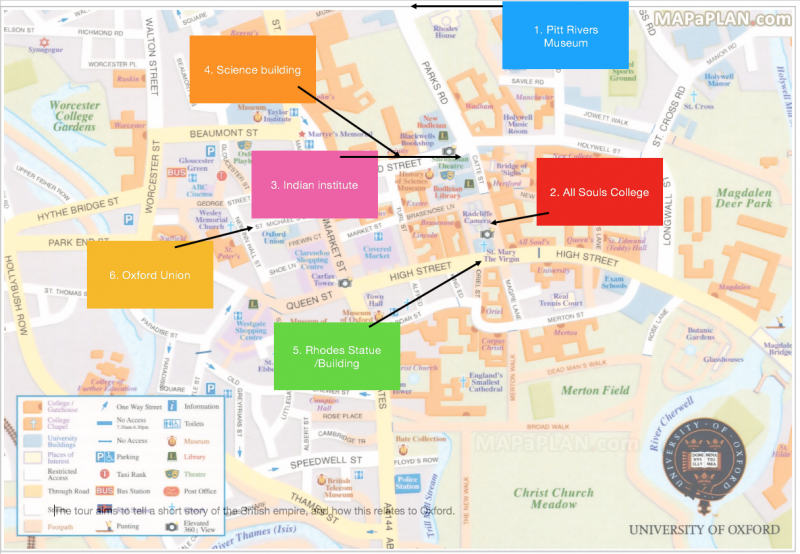 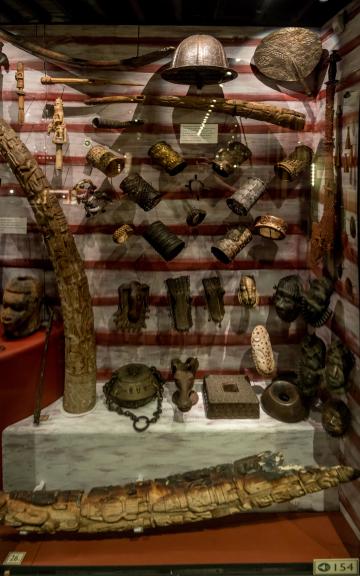 What is the British empire? What is colonialism?

See Takes on Empire for Oxford Academics interpreting what these terms can mean.

Opening with these questions:

To see at All Souls:

To see: Carvings; The Plaque Inside 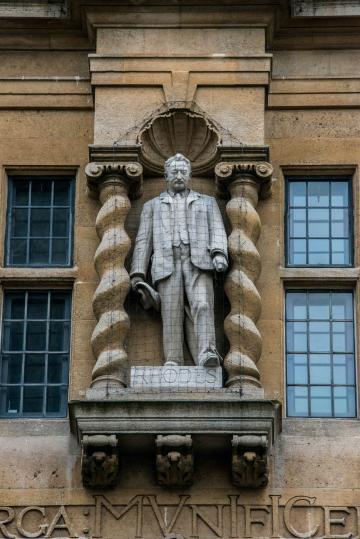 Back to Oxford stories, people, places